EMDR for children and adolescents

Sometimes the traumas a child experiences are easy to see – for example, a road traffic accident. But it is not always that easy. Sometimes you know what they are, but your child does not. The traumas may have taken place so early in life that they are not remembered, or the child may have pushed them out of mind or ‘forgotten’ them. Even though the children do not remember the trauma, they often still show the effects of their experiences through their behaviour. For example, they may not laugh, play or smile much. They may be too obedient and unable to stand up for themselves. Sometimes, it may be the opposite, with the child or adolescent engaging in risk-taking and argumentative or irritable behaviours. Often parents know something is very wrong but are not aware that anything traumatic has happened.

It is very common for children and adolescents to feel distressed following a trauma. In most cases, symptoms improve within a few weeks. Unfortunately, a small percentage will develop symptoms of Post-Traumatic Stress Disorder (PTSD) and other symptoms such as anxiety or feelings of hopelessness.

PTSD is caused by an inability to process the traumatic event naturally, often when the traumatic event feels incredibly overwhelming, shocking, or distressing. An indication that your child or teenager may be struggling with symptoms of trauma following a traumatic event may include intrusions (episodes of ‘remembering’ the actual event), flashbacks (where the child or adolescent may behave as if they are re-experiencing the original event) or avoidances of reminders of the event alongside behavioural or emotional changes. For some young people, therapy may be beneficial.

EMDR stands for Eye Movement Desensitisation Reprocessing. It is a psychotherapy treatment that has been extensively researched and proven effective in helping millions of adults, young people. Children recover from PTSD and C-PTSD and the problems they cause, like flashbacks, upsetting thoughts or images, hypervigilance, and other symptoms. EMDR is recognised by the World Health Organisation (2013) as an effective therapy for children and adolescents who have experienced traumatic events. It also has the highest recommendation for Children and Adolescents with PTSD from the International Society for Traumatic Stress Studies (ISTSS, 2018). EMDR can be used to help a child with their difficult past experiences, even if the events happened when they were very young, or they have only a fragmented memory of the events that seem like a collection of mixed-up feelings and many mixed-up thoughts.

One study with children aged between 8 years 18 years old who had developed PTSD after a single traumatic event showed that almost 92% of children no longer had PTSD after around four sessions of EMDR. The study found that EMDR was just as effective as cognitive behavioural therapy in reducing PTSD symptoms and that EMDR reduced the children’s symptoms more quickly. After EMDR, the children were still free of PTSD one year later.

EMDR can be adapted depending upon the specific needs and developmental stage of your child or adolescent. For example, drawings may be used instead of words. The therapist may write a story or narrative about the traumatic events to make the therapy more accessible to children struggling to talk about the trauma. When young people receive EMDR, one of the things they may do is move their eyes from one side to another while they think about the yucky things that happened to them. Most people don’t know this, but they do this every night….yes, we all move our eyes every night while we are asleep and are having dreams in the Rapid Eye Movement (REM) sleep cycle. EMDR harnesses this natural process to heal trauma. Eye movements may be used with older children, while younger ones may be asked to tap their hands or knees back and forth, or they can use headphones so that sounds or music that move from one ear to the other.

Here is a helpful animation to explain EMDR to children, adolescents, and their carers:

If you'd like to talk to me about what counselling might mean for you, fill out the contact form below. All calls and messages will be treated in confidence. 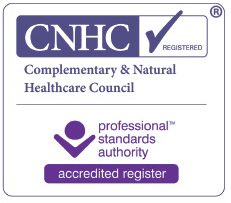 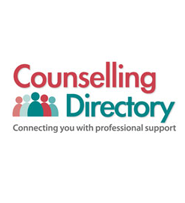 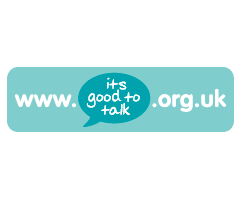 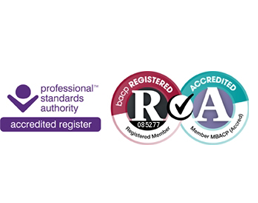